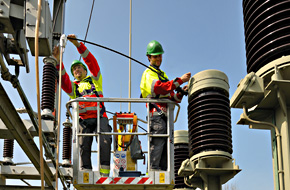 Protection against the effects of electric arcs can be mentioned as an example of a solution which reduce possible secondaries damages as well as protect the workers against this risk.

The electric arcs happen by some of the following causes:

-Condensation (humidity in the assembly of the equipment)

-Contamination (dirt in the electrical panel)

Even in a spray paint booth, an explosion can occur caused by improper electrical appliances or static electricity that ignites flammable vapours or dusts.

Some of the consequences are:

-Complete destruction of the electrical panel. It may be that the side walls, doors and cover of it are ejected when an explosion occurs due to an internal arc.

-Broken bones and even death.

-Reaching temperatures up to thousand degrees, and exposure of the skin only 1/10 of a second to 95ºC (203 ºF) can cause third degree burns.

The protection fabrics against electric arc from Marina Textil are according to current European and American regulations:

-IEC 61482-2. Protective clothing against thermal hazards of an electric arc.

-IEC 61482-1-1. Protective clothing against a thermal risk of an electric arc according to the Open Arc Test.

-IEC 61482-1-2. Protective clothing against a thermal risk of an electric arc according to the Box Test. 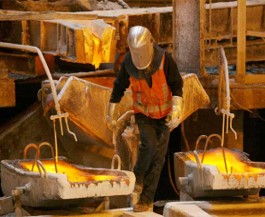 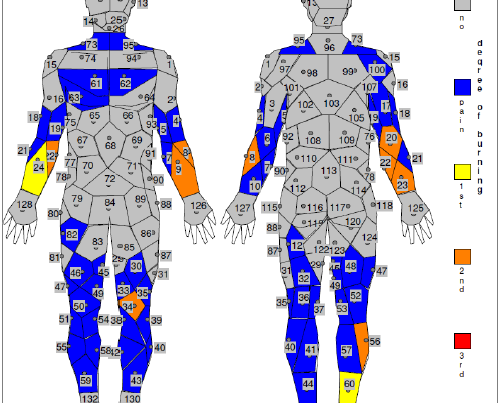